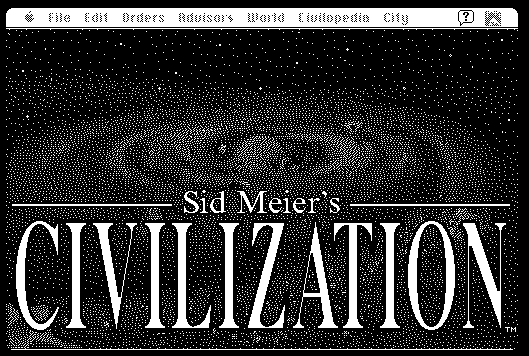 The legendary first game of the Civilization series, it defined a new genre of turn based strategy.

When Sid Meier's Civilization was released in 1991, it single-handedly changed the strategy video game market forever. Its format has since been copied by a number of 'turn-based' games, and the basic plot of the game was to build an empire. Once this had been successfully established, the aim of the game was to get your civilization to grow and flourish.

The game itself covered a wide period of history, stretching from the prehistoric ages to the futuristic development of Outer Space. This included an in-depth look into the Ancient Greeks, as well as detailed gameplay that covered the Roman Empire. This variety of content was enough to keep players hooked on this gaming classic for countless hours - the publisher was also ultimately responsible for the Sim City series of games across a number of different platforms.